Why Are So Many Scientists Studying Candida Infections?

A number of authors claim that scientists have no interest in studying Candidainfections “because there’s no money in it.” This is not true. 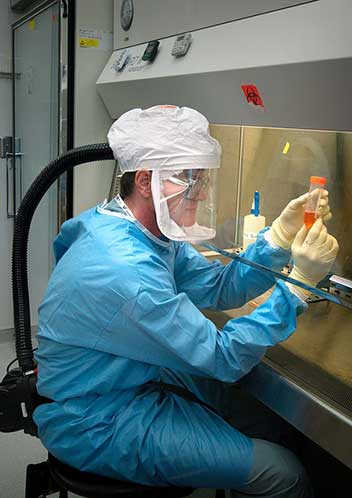 Just a few of the recent studies about Candida infections are listed below:

Why scientists are looking closely at Candida infections.

Candida infections kill up to 10,000 people in the United States each year. Most of these infections occur in premature babies and in patients who have compromised immune systems, but the increasing number of drug-resistant infections in hospital ICU’s is also alarming. And yes, scientists are as alarmed as the general population – perhaps even more so, since the case studies and statistics are easily available to them.

Popular authors who state that scientists are not interested in Candida infections are either not well informed, or they’re trying to sell you a theory or “cure” that won’t stand up to careful scrutiny.

Read more about The Different Kinds of Yeast Infection…