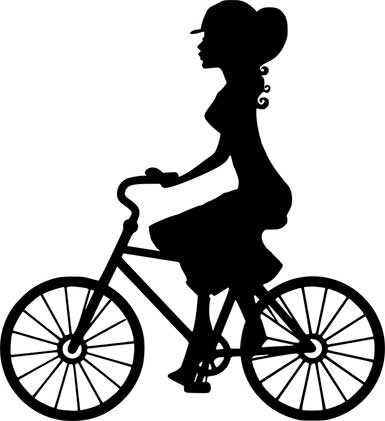 A number of popular books have been written about internal or “systemic” yeast infections that are said to cause a wide variety of generalized symptoms, including lethargy, fatigue, food cravings, depression, infertility, and more.

This is still an unproven theory.

Some authors, like Jeffrey S. McCombs, D.C., author of Lifeforce: A Dynamic Plan for Health, Vitality, and Weight Loss, believe this condition could affect as many as one third of the US population because of the widespread use of antibiotics and birth control pills.

Unfortunately, much of this Candida literature is filled with the sort of conspiracy theories that make it difficult to take the authors’ ideas seriously. That doesn’t mean that the treatment they suggests won’t make people feel better, but the improved health may be a result of eating better and removing sugar from the diet, as most of these authors recommend. This will improve a wide variety of symptoms that are caused by bad diet and poor overall health practices.

Most of the literature and advice about the supposed wide-spread Candida problem are based on papers written by C. Orian Truss, M.D., in 1978. The idea was picked up by Dr. William G. Crook, who wrote The Yeast Connection and started an organization called The Candida and Dysbiosis Information Foundation.

In spite of the number of intervening years and the numbers of patients who have been diagnosed with “systemic candidiasis” by alternative health practitioners, there have been no scientific studies done to prove the condition actually exists, except in patients with a compromised immune system. Nor have there been any studies that prove the prescribed treatments are effective or safe.

Interestingly, Dr. Crook himself quotes a statement made by the American Academy of Allergy and Immunology (AAAI). This is what this organization has to say about “Candidiasis Hypersensitivity Syndrome,” or systemic Candida:

The Concept is speculative and unproven.

a. The basic elements of the syndrome would apply to almost all sick patients at some time. The complaints are essentially universal; the broad treatment program would produce remission in most illnesses regardless of cause.

b. There is no published proof the Candida albicans is responsible for the syndrome.

c. There is no published proof that the treatment of Candida albicans infection with specific antifungal agents benefits the syndrme.

There are a few unscrupulous health practitioners who “specialize” in the treatment of generalized Candida infections, and who “diagnose” this syndrome in every patient who walks in their door. Their sales pitch is that you “probably” have a systemic Candida infection or hypersensitivity if you don’t feel good, but your doctor can’t find anything wrong with you.

They also state that the scientific community won’t do any research into this syndrome because there’s no money in it. By sowing the seeds of doubt and giving the impression that the medical profession is conspiring against them, they hope to prevent their clients from seeking a second opinion from more qualified health care providers. In fact, quite a large number of studies are being done concerning Candida infections, particularly now that more virulent strains are being discovered. The idea that researchers are “not interested” in yeast infections is simply not true.

As E. A. Chartier said, “Nothing is more dangerous than an idea if it’s the only one you have.”

To learn more about these issues I urge you to see the information provided online by Stephen Barrett, M.D., on his website, QuackWatch.org